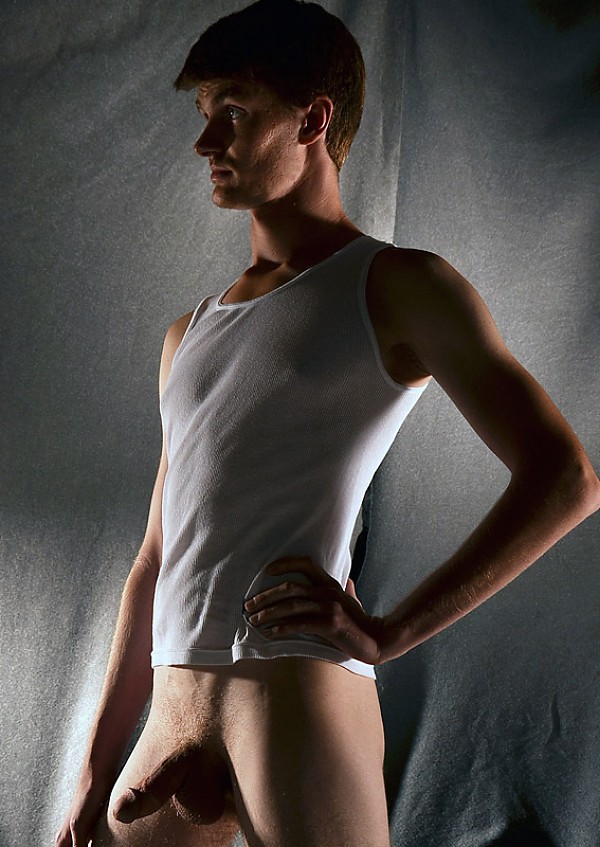 Sean Keys, now 23, is a tall drink of water standing 6'5" tall and wears a 12.5 size shoe. He studied music and trained as Pianist. Sean also works as a Pyro-technician. A crazy combination but, he says he just likes to entertain people. Enrolling at SpunkU just made sense for him.

When asked if he is straight; Sean says he is, but if the money is right, he would consider doing a scene with another guy; after all, it is entertainment. Sean said "I can appreciate a good looking guy when I see one" and adds "that doesn't mean I'm going to go out on the weekend with him."

He now considers himself a "friends with benefits" type guy. With a thick 7" cock to satisfy, Sean doesn't usually need to jack off; he just waits for a girl to call him up.

Sean is a very intelligent young man, has a great sense of humor and enjoys being the center of attention.

A Christmas Job For Sean 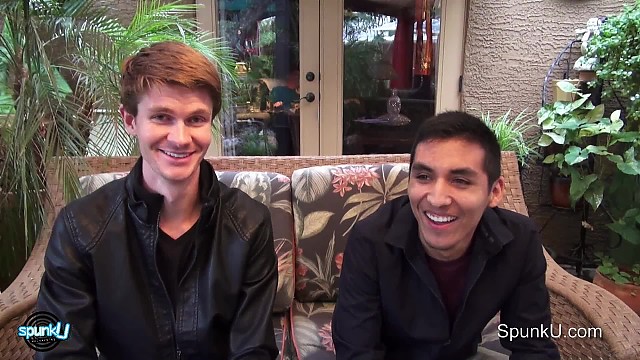 A Present For Jason 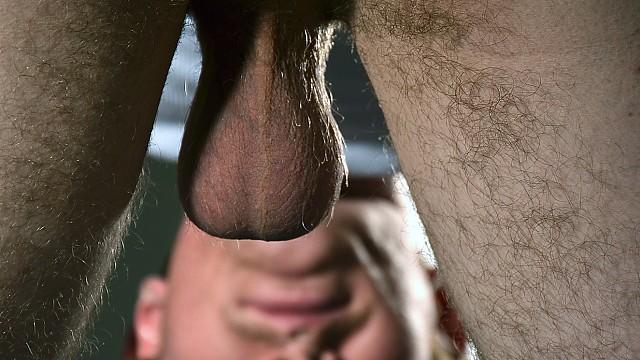 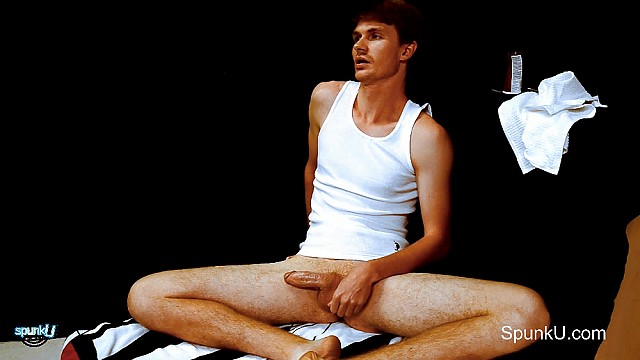 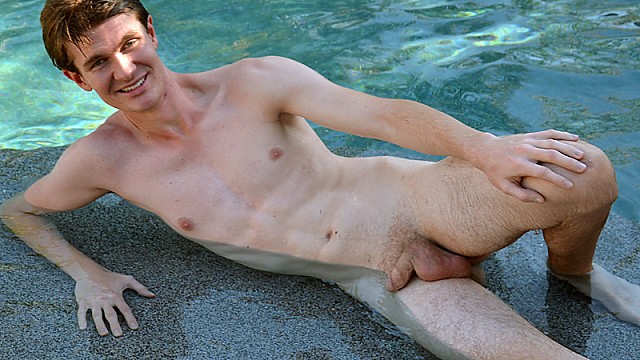 For Billing Inquiries, or to cancel your membership, please visit one of our authorized sales agents below

Sign up for free news, pictures and special offers to your email